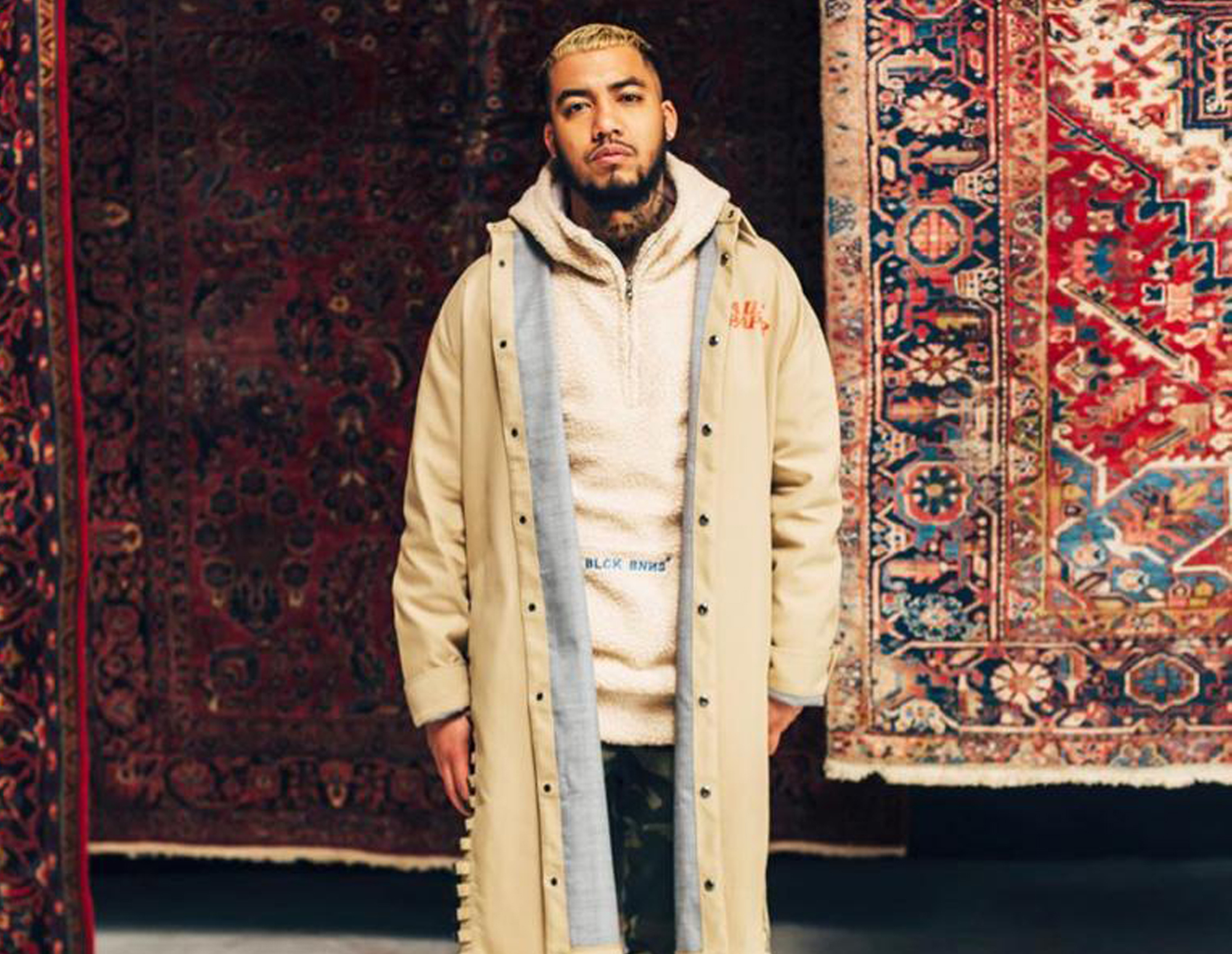 London based/ Dutch born producer Diztortion producer has caused quite a storm of late. Since producing the iconic club track “Badd” by Stylo G, which featured Reggae Legend Sister Nancy, his sound became one that was familiar on sound systems world wide and has led to him being identified as one of the hottest up and coming new producers from Europe. He has since been tearing up the airwaves across the world after producing a string of radio and club hits, including the huge Lethal Bizzle track “Fester Skank” (certified Silver 200,000 sales), “Soundbwoy” by Stylo G and “Redemption” with Chart topping Drum and Bass Duo Sigma.

Diztortion has also been busy working with the cream of the crop of Urban and Dance music artists such as Tinie Tempah, Wiley, Stormzy, Bonkaz, Major Lazer and DJ Fresh as well as releasing his own singles “Bandolero” with Ms Dynamite and “Put Your Love On Me” ft Sasha Keable & Stylo G. Besides this he was crowned with the “Best Producer” award at the 2015 GRM Rated Awards as well as being nominated for a 2015 MOBO award and Urban Music Award for the best video “Fester Skank” alongside Lethal Bizzle.

After working on a lot of international projects, Diztortion decided it was time to return back To The Netherlands to focus on the Dutch market. He is in the studio 24/7, currently working with the biggest Dutch Hiphop artists, ready to take over the Dutch Industry!