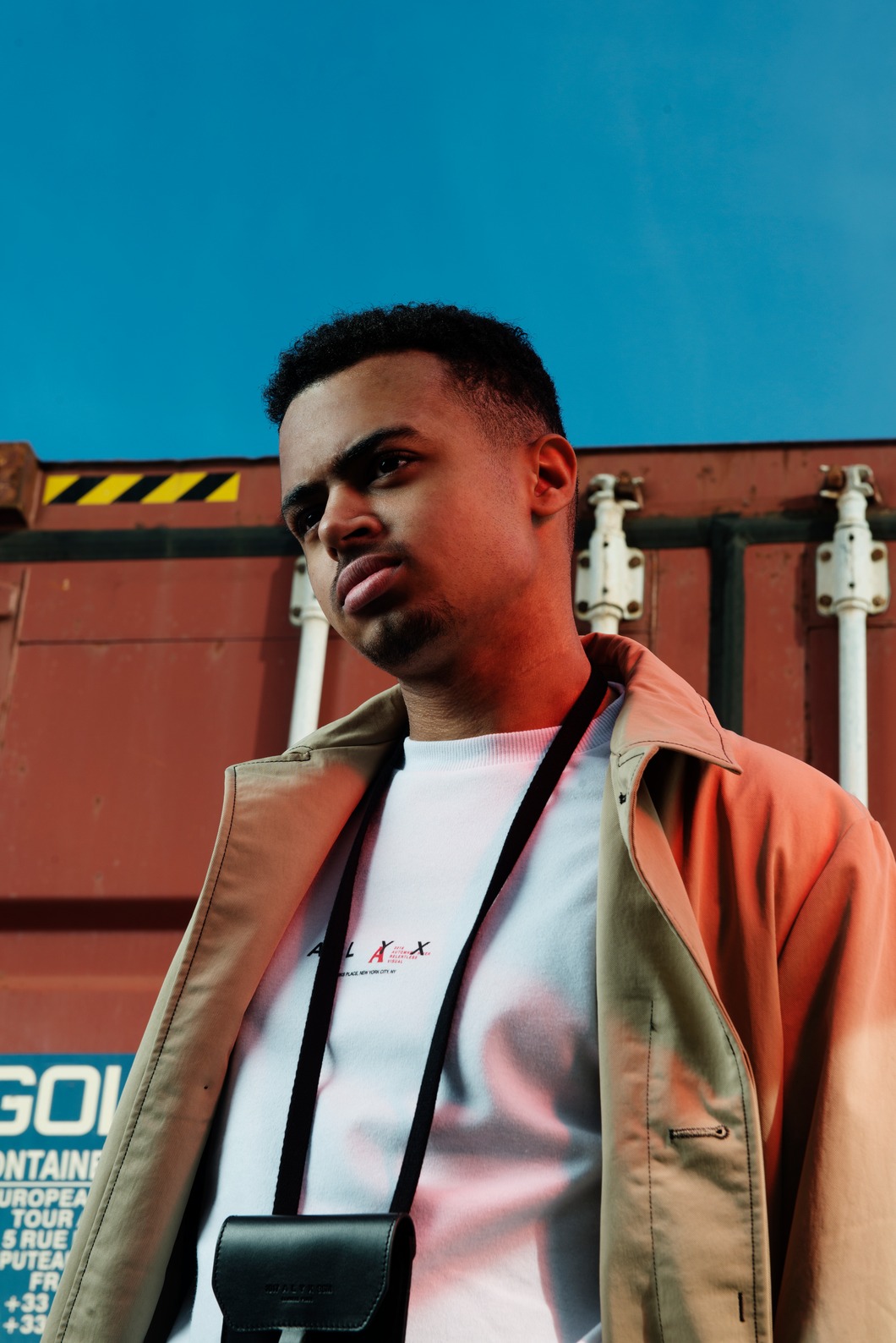 If you think that the name Rino Sambo already rings a celebrity bell, just wait ‘till you hear his hits. This 20-year-old producer prodigy already clocked more than 20 million+  streams on his songs before he was even allowed to enter a club.

He started producing and spinning records at the age of 12, designing his own unique sound since his early childhood. He took it to the next level at the renowned Herman Brood Academy, where he studied pop music as a producer and artist.

With Dutch hits like “DERRIERE” & “LIT” leading the way, his list of productions already boasts superstar names like Famke Louise, The Partysquad, Bizzey, ValsBezig, Equalz and Productions for Labels like Universal, Island Records, Atlantic and Spinnin Records there are many more to come.