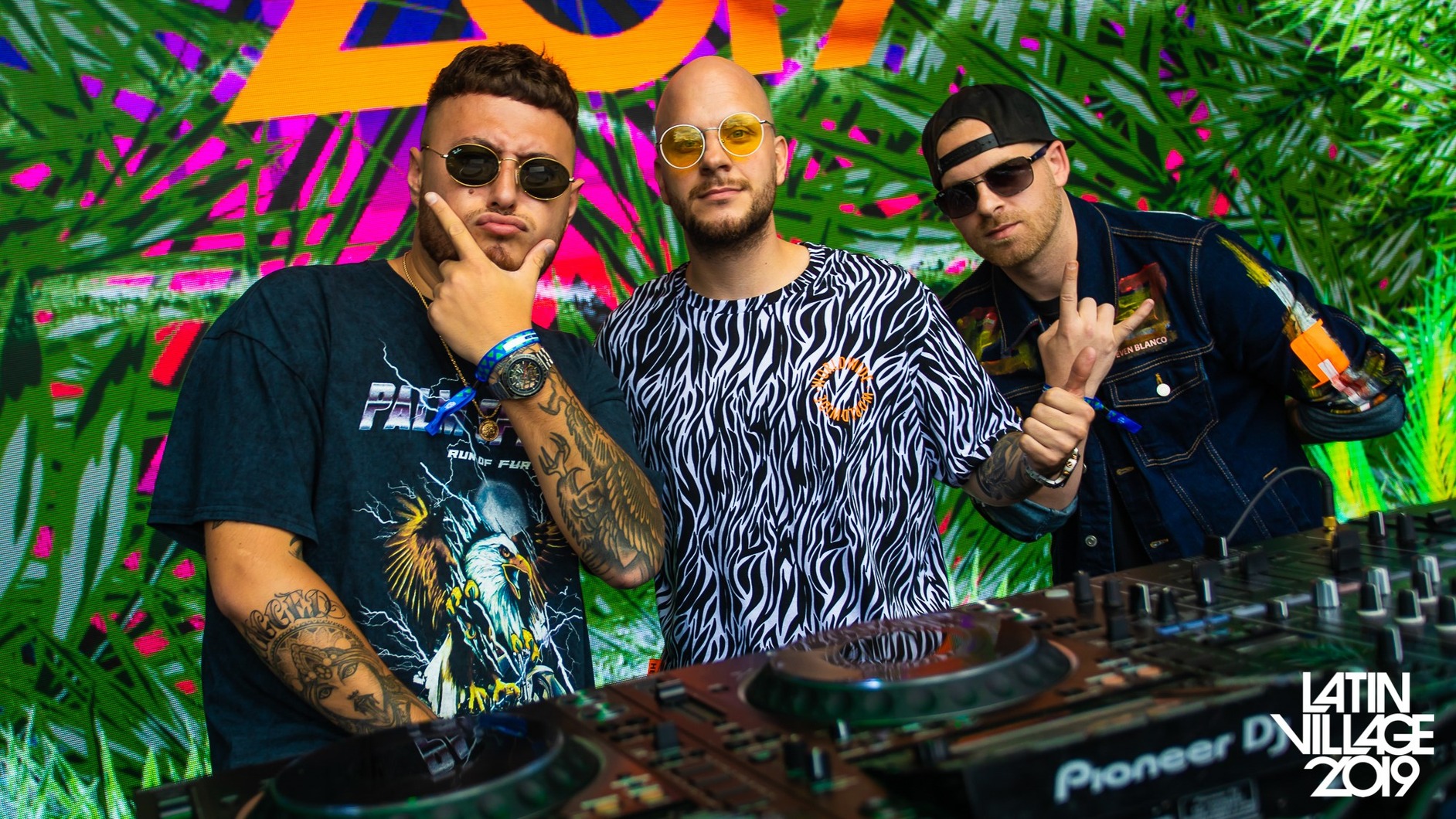 RUGGED - 3 crazy guys: two strong DJ’s and a crowd pleasing MC. While the DJ’s play that unique RUGGED sound, the MC makes sure that women shake their booty and guys are bouncing to the beats. Female friendly sounds with a raw edge, building up to the ultimate climax where party people can go all out, making that RUGGED experience a unique one. RUGGED is famous for their eclectic sets, combining old & new sounds in all genres possible, from party vibes to EDM, urban and global bass - RUGGED makes the impossible possible and always finds the right vibe for the right party. Their music is supported worldwide by acts like Major Lazer, Hardwell, Chuckie, Showtek & Diplo and are used in a lot of live shows by different acts such as Broederliefde, SFB, F1rstman & Gio. It can be said that at literally every party, their music is being played!

RUGGED released tracks with fellow artists like The Partysquad, MOTI, Freddy Moreira, Sjaak & Jody Bernal and released on labels such as Topnotch, Mad Decent, Barong Family, Roq N Rolla & Trifecta. Also supported on radio stations like SLAM!, 538, BBC Radio 1 and FunX. RUGGED has performed at e.g. Mysteryland, Dance Valley, Latin Village, Daydream Festival, Paaspop, Wish Outdoor, TIKTAK, Solar Festival, Extrema Outdoor, Lakedance, Jimmy Woo, Supperclub, AIR Amsterdam and played abroad in different clubs like Theatro (Marrakech), Kiss Kiss (Portugal), Confessions (Aruba) and did international summer tours around Europe. Most of all, these 3 crazy guys know how to make a party and are notorious for tearing the roof off at every party. Do you like them already?