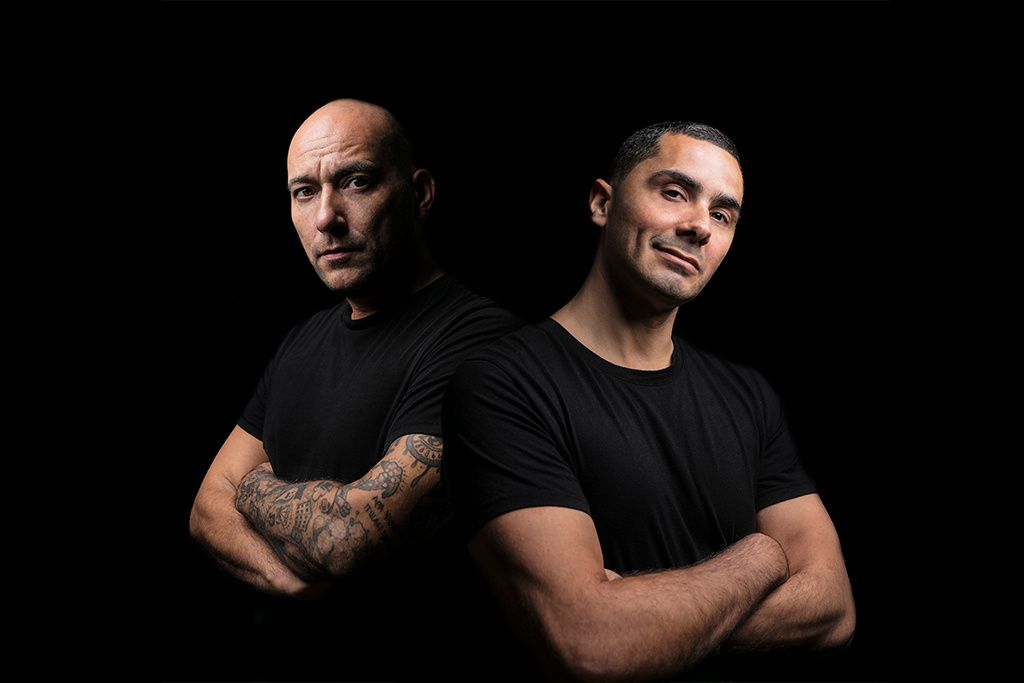 Better known as international DJ formation The Partysquad have been the architects behind the Dutch eclectic scene forwell over a decade. Earning their worldwide status by laying down the blueprint of how to top the charts with smash hitsingles and redefine the clubsound of the future with every track they dropped turned into worldwide gigs, their secret weapon has always been their energetic and highly sought after live show. Tomorrowland, Glastonbury, Ultra and many more experienced what’s best described as flawless creative chaos. They don’t just take over a stage or crowd… they own it and have the whole scene taking notes while they’re at it.

Their long list of global releases can be traced all the way back to 2009 on Spinnin’, Universal, Mad Decent, Dimmak and is stacked with extraordinary collabs with the likes of Major Lazer, M.I.A. and Afrojack. And any-one that knows anything about the Dutch charts, knows that The Partysquad practically lives there, with over 12 singles all the way up in the Top 40 over the past 10 years.

While combining some of the worlds greatest genres into a new wave that pushed boundaries aside, revolutionary tracks like “Original Don”, “Oh My” and “Double Bubble” quickly took over every dancefloor, festival and radio station known to man. There’s no need for “supported by” name dropping here, everyone and everything you know would be on that list.

The Partysquad are gearing up and ready to unleash what you’ve have all been waiting for.